Our pets are among the most treasured possessions. We adore them and lavishly shower them with affection and affection. But how much are you willing to spend on your puppy?

Rare, purebred canines with show-winning genes tend to be the most popular cutest breeds. Throughout their lives, most expensive dog breeds require more grooming, training, and medical care. Start saving now if you have your heart set on one of these breeds.

Americans spend an average of $1,675 per year on their dogs, regardless of where they come from, and purebred dogs are five times more expensive than mutts or mixed breeds. While this may appear to be a substantial sum, there are even more costly dogs than purebreds, and these are the top most expensive dog breeds in the world to purchase in 2022.

Here is the list of Most Expensive Dog Breeds

The Afghan Hound is the bombshell of the canine runway when it comes to long-haired dogs with gorgeous locks. However, their royal and stately aspects do not come without much upkeep. This medium-sized sighthound combines panoramic eyesight and rapid speed to identify and track down prey.

This giant pooch came to America from Tibet, where it guarded sheep against predators such as wolves, leopards, and bears. The mastiff may weigh more than 150 pounds for adult males and fends off some of the most dangerous creatures.

The Chow Chow is one of the world’s oldest and rarest dog breeds, hailing from northern China. The dog is costly to purchase, but the expenditures of owning a Chow Chow don’t end there. Food, treats, vet costs, grooming, and health concerns may add up to roughly $11,000 throughout their lives. It’s both appealing and puzzling. When groomed often, Chow Chows, like cats, do not have objectionable doggy scents.

Saluki, another expensive sighthound, was raised by nomadic tribes to hunt down game animals. It hunts mostly by sight rather than smell. Salukis enjoy running and require a lot of outside time.

According to some reports, Saluki’s ancestors may be traced back to ancient Egypt, when it was regarded as a “gift from Allah” as early as 7,000 B.C. As a result, this hound is one of the world’s oldest and most valuable breeds.

According to the Leonberger Club of America, young Leos should attend puppy training sessions so they may socialize and learn instructions at a young age. These huge, bear-like canines are devoted to their people and require a lot of room. It is ideal to have a yard. What’s the greatest approach to getting to know your Leonberger? Grooming! To avoid mats, brush their thick coats daily.

The English Bulldog, also known as the British Bulldog, is a medium-sized dog that is immensely popular worldwide because it requires little activity and is thus an ideal apartment dog. Despite its high cost, this dog breed suffers from various diseases, including respiratory problems. According to the American Kennel Club, bulldogs were the fourth most popular pure breed in the United States in 2016. The English Bulldog, often known as the British Bulldog, is the 15th most expensive dog breeds in the world on our list.

Its most distinguishing traits are a wrinkled face and a peculiar pushed-in button nose.

It’s difficult to say no to a cute curly-haired puppy who doesn’t shed much. Perhaps it was because of these privileges that two Portuguese Water Dogs made their way to the White House in Washington, D.C.

While those tightly braided curls don’t go all over your furniture, they do require regular brushing to avoid tangles, and full coat trims once a month. Portuguese Water dogs have a pleasant, affectionate, intelligent, and adventurous temperament.

The Azawakh is a sighthound, which means it hunts by sight rather than scent. This dog is extremely swift, much as other sighthounds. It has a sleek silhouette with a colossal chest and a small waist. Due to its rarity, this West African hound may cost up to $9,500. The Azawakh appears to have skipped a few meals at first appearance, yet this lanky and slender breed has been pursuing gazelles on the sands of the Sahara for 1,000 years.

Norwich Terriers are a breed of English dog with a rambunctious personality. They are known for being mischievous, yet they are also quite loving. These dogs, like Norfolk Terriers, require hand-stripping to maintain their coats healthy. According to the AKC, Norwich Terriers are prone to dental illness, so start cleaning their teeth early and regularly!

WHAT MAKES AN EXPENSIVE DOG  BREED?

Purebred status impacts a dog’s price more than anything else. Purebred dogs not only have more predictable behavioral features (a desirable trait), but they also have greater health difficulties over time (an expensive con). Furthermore, respectable breeders devote a great deal of time and energy to caring for puppies and their moms while following stringent breeding guidelines. 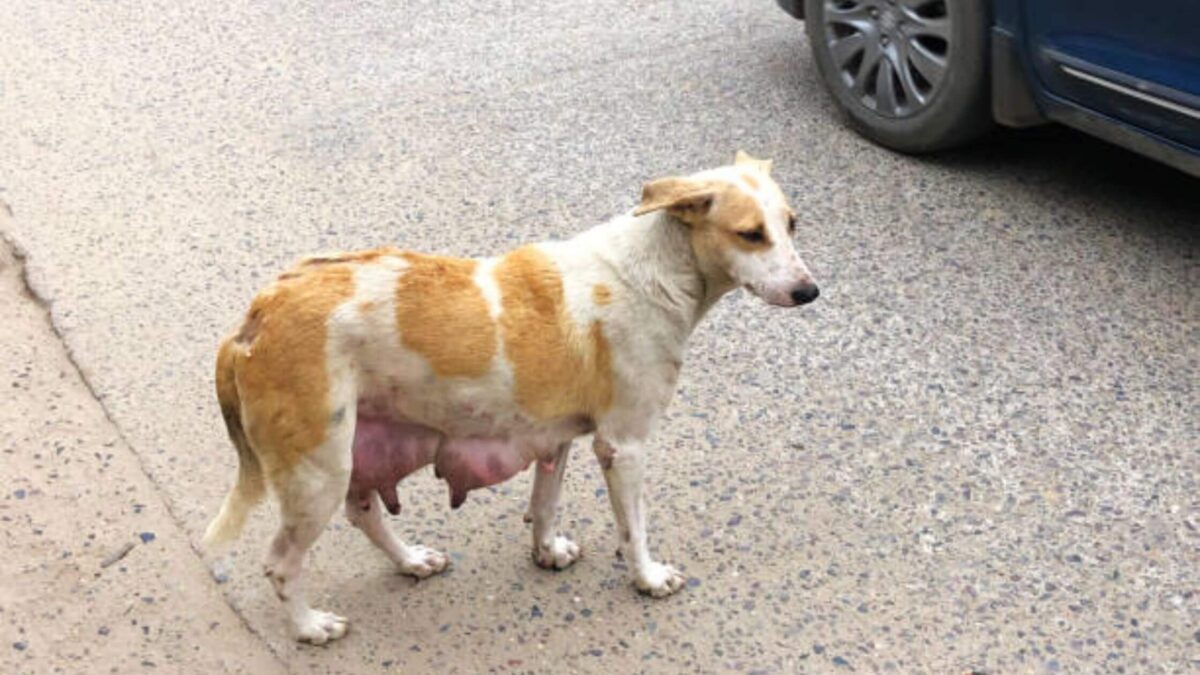